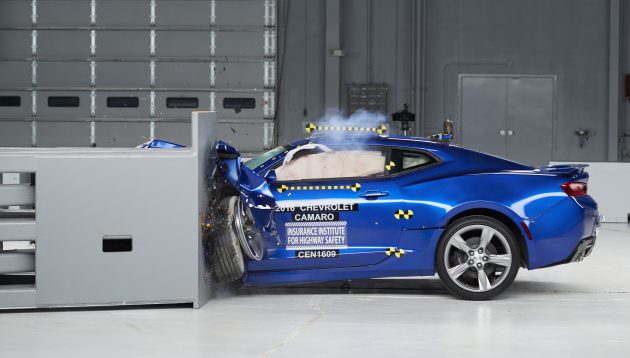 Are you truly ready to push your code to repository? Or you still thinking on how to test it before?

As a professional developer you need to make sure your code is working, tested and it has been written correctly: easy to read and understand and compliant to team coding standards. As a smart developer, you can help yourself and set up automatic pre-commit checking, you can use it for checking:

There are some ways to setup GIT hooks, but it can be a bit complicated, and you need to do the same job for every repository.

Much easier way is to use npm module called pre-commit, it creates GIT hooks automatically.

Ok so we have the tool for automatic testing, now we need to define a test script. In our case, it will be checking JavaScript Standard Style compliance in all files inside src/js folder.

It is good to test what we’ve already done so let’s run the script manually to check if it’s working:

Ok! When the testing script is created we need to add it to the pre-commit configuration (also in package.json file):

Once everything is set up, you can try to do the commit.  Pre-commit hook should automatically do the testing and prevent you from committing in case problems with the code.